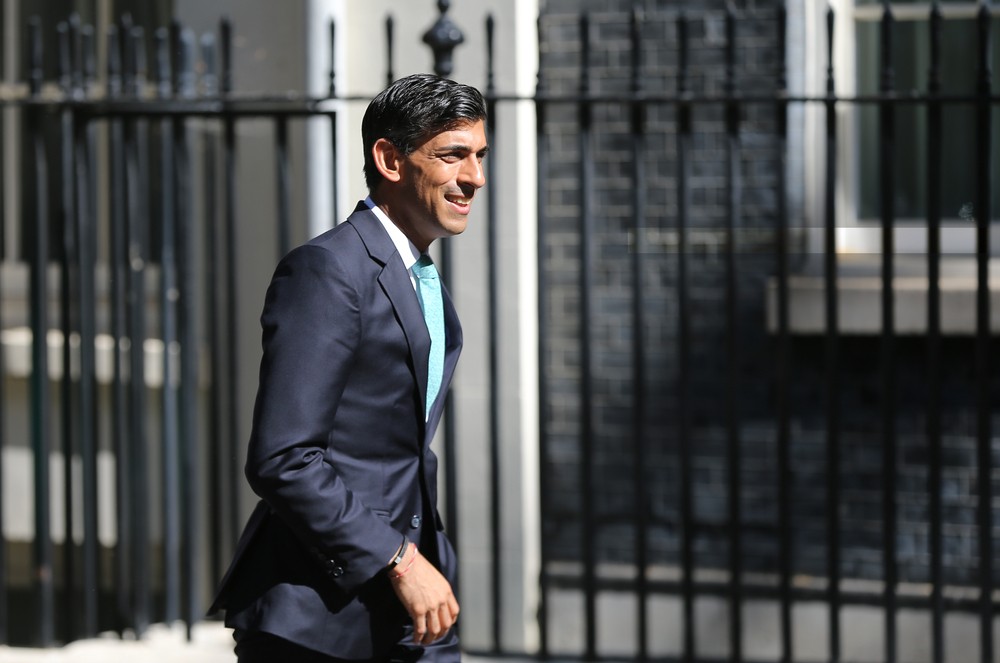 Analysis of the Spring Statement

Higher inflation, rising fuel duties and previously announced increases in taxation are all combining to point to a severe cost-of-living squeeze. In the face of this, the Chancellor unveiled some significant and welcome targeted measures in his Spring Statement to cushion the pain.

The most notable was to increase the allowance at which national insurance is paid, bringing it into line from this July with the allowance on income taxes at £12,570. The other was to cut immediately fuel duty by 5 pence per litre (to 52.95 pence) until next spring. The Chancellor also pre-announced a cut in income tax from 20% to 19% by the end of this Parliament.

Many of the problems facing the economy and the public finances are outside the Chancellor’s control, but one has to put today’s welcome measures in the context of:

An economic hit this year

Alongside the Spring Statement, the OBR unveiled its new economic forecasts. As expected, they reflected the shock the economy will face over the coming year from higher inflation and from the consequences of the war in Ukraine. Inflation, though, was rising well before the war.

This year, the growth forecast is almost half and the inflation figure almost double what the OBR was expecting in their last forecast, last October.

Previously they saw growth of 6.5% and inflation of 4% this year. Now the OBR expects 3.8% growth and inflation to average 7.4%, peaking around 9% later this year. These figures are credible, although inflation could yet prove to be higher, as second-round effects take hold, namely firms raising prices to maintain margins and workers seeking higher wages.

Importantly, the OBR sees growth returning to trend around 2% relatively soon, and inflation back to its 2% target. I would not be surprised if inflation settles at a higher rate. The OBR expects growth of 1.8% next year and 2.1% in 2024. Meanwhile, inflation of 4% is forecast for next year, and 1.5% in 2024.

It is this economic backdrop that allows the OBR to project the public finances continuing on an improving trend.

The margin of error on the forecasts for the public finances is high. This is demonstrated by the fact that for this current fiscal year, government borrowing is now set to be £55 billion lower than officially forecast only last October. That makes one wonder why the Government proceeded with the now controversial hike in national insurance in the first place (by 1.25% from 12% to 13.25% for workers).

The Chancellor, though, rightly drew attention to the vulnerability of the finances to higher borrowing. That, plus slower economic growth means the deficit for 2022/23 is £16 billion higher than forecast last October.

All this supports our long-held view about the need for a more pro-growth strategy. The Chancellor alluded to this at the end of his speech, when he talked about future plans to boost investment and skills training. In terms of today’s measures though, the challenge is how the economy copes with the cost-of-living squeeze.

Today’s measures to cushion this squeeze were costly. The fuel duty cut will cost £2.4 billion over this coming fiscal year. The welcome increase in allowances costs £6.25 billion over the next year. Also, today there was a £500 million boost to the household support fund. This follows the recent £9.1 billion energy bills support package.

This squeeze, the war in Ukraine and today’s fiscal measures should not change the direction of UK monetary policy – which is for interest rates to rise – but they will impact the speed and the scale of tightening, with rates rising at a more gradual pace.