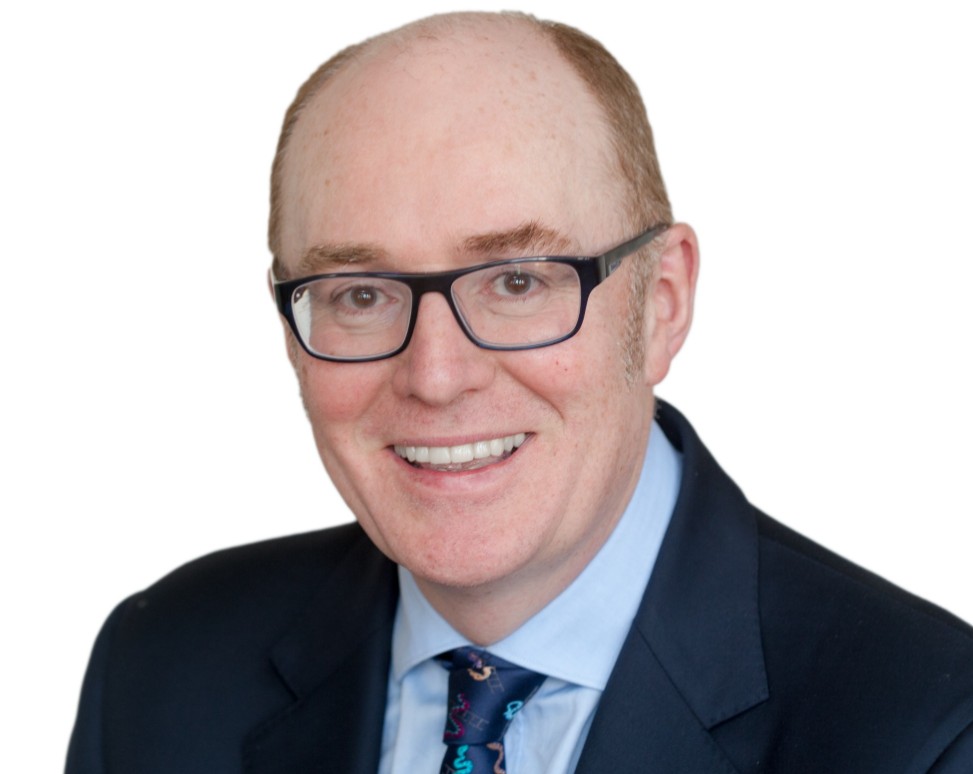 Within this context, the most important recent developments have been: the firm message from the US Federal Reserve about future US monetary tightening; expectations that China’s growth rates may slow as a result of its zero-covid policy and despite stronger than expected first quarter growth figures in China; and increased worries that because of events in China, supply-chain disruptions could exacerbate near-term global inflation pressures.

Let’s look at some of the main issues affecting the global economy and likely market sentiment.

Is the market right to assume a soft-landing?

One of the main current talking points is whether the central market expectation of a soft landing for the world economy is the right one. A soft landing implies that policy tightening is not excessive, and leads to growth slowing but remaining positive and inflation pressures easing.

But the market’s worry is the danger that monetary policy in the west – led by the US – tightens more than is expected to curb inflation, or that the economy proves more vulnerable to currently expected tightening than is generally assumed. In either case, growth suffers more.

This has to be a genuine possibility. For even with the amount of monetary tightening that markets are currently factoring in, real interest rates (actual rates minus inflation) will still be negative. That might suggest that monetary tightening is not sufficient, given the scale of the inflation challenge. Of course, nowadays, economies may be far more impacted by even gradual monetary tightening, and so even gradual and far from excessive rate hikes may slow activity, allowing the soft landing to materialise.

Current market inflation expectations are such that the supply-side shocks that triggered inflation are expected to wane, and monetary policy is not seen as leading to permanently higher inflation. This fits with the view we outlined last year, about the persistence but not the permanence of present inflation pressures.

Markets fear that a hard landing is more likely than permanently higher inflation.

The direction of monetary policy has been clear (rates are rising and a tighter policy environment exists, with the exception of China and possibly Turkey). But the issue has been about the scale and speed of tightening.

But we must assess whether the elevated inflation risks highlighted above point to monetary policy being tighter than the market expects. The Fed’s comments have been more hawkish, which has led to them being seen as ahead of the curve. Meanwhile, the Bank of England has now hiked rates at three successive meetings; the vote at the last meeting was 8-1, with one for no-change.

A global slowdown was expected this year and on Tuesday the International Monetary Fund (IMF) cut its latest projection for global growth in 2022 to 3.6%, which was a significant downward adjustment of 0.8% from its forecast in January.

Before these figures were released many market commentators believed a recession was possible this year, but should we now think recession risks are higher? And if so, are these risks higher in certain countries, or globally?

China’s zero covid policy clearly makes their 5.5% growth target for 2022 much harder to achieve. But they do have plenty of room for policy manoeuvre, and as we have seen they are easing policy.

For example, most countries have two components to their cost-of-living crisis, but in the UK there are (perhaps) three: inflation outstripping wage growth, higher energy prices and higher taxes through a tighter fiscal stance.

The current message from the markets is that apart from China, where policy is easing to combat slowing growth, the picture across western economies is similar, with persistent but peaking inflation, slowing but not collapsing growth, and gradual and predictable tightening.

Markets, like policymakers, will remain sensitive to the data and measures of business and consumer confidence as to whether this picture continues, or whether the current soft-landing is replaced by fears of even higher inflation, or even slower growth, or both, and whether the policy response will increase the risk of a hard landing.