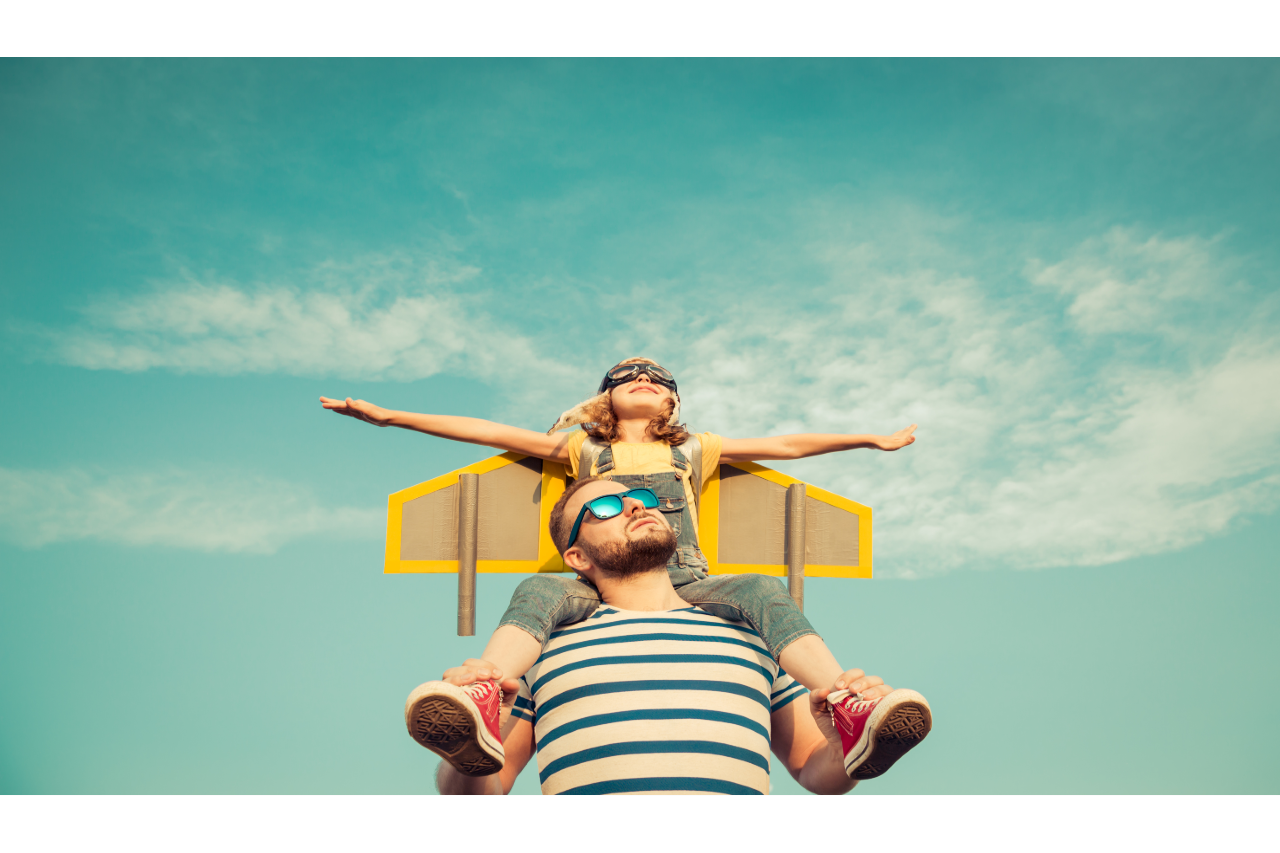 How ISAs Add Rocket Fuel to a Family’s Finances

ISAs have launched (and been the saviour) of many long-term savings goals. Yet they should not be just considered as an individual pursuit – when a whole family makes the most of their ISA allowances every year, the effect can be powerful.

A meaningful sum for a child

Last year the Junior ISA (JISA) allowance was doubled to £9,000. So now if parents or grandparents can afford to invest the full amount for 18 years on behalf of a child, and it returns 6% per annum, the JISA would be worth around £275,000 when the child reaches 18. It will also be outside of the parent’s estate and you should also note that the funds cannot be accessed until the child is 18 and then only by them.

The benefits for a family of four

Not surprisingly, this sizable sum can lead to a substantial pot of money in ten years – and the tax-free benefits of ISAs come into their own.

For example, if £58,000 a year is invested in a Netwealth Risk Level 7 portfolio through a general investment account (GIA) and subject to higher-rate tax, it would reach £680,804 after 10 years in the average scenario.

Conversely, if £58,000 a year is subscribed to ISAs for a family group each year, the sum invested could attain £777,101 after 10 years, in an average scenario. In only 10 years, utilising the ISA allowances would result in an increase of nearly £100,000 in the end portfolio values, as shown below:

If you exceed your tax-free allowances, it’s still better to invest the rest

Some families may find they have cash to spare after they exceed their ISA and JISA limits. While it may be tempting to place that extra money in the safe confines of a bank deposit account, this apparent security is an illusion.

As we examine in this article putting money to work even outside of a tax shelter is a far better option than not investing it at all. The impact of even fairly muted inflation over the long term can be highly damaging: to the value of the capital you are hoping to build up and to the length of time your accrued funds may last in retirement. You should always be aware of inflation’s erosive effects – and plan accordingly.

The benefits for a whole family when using ISAs is indisputable. And while there are several things we do as a wealth manager to mitigate uncertainty – as we explain here – there are also a number of other factors that you can control to potentially improve your outcome whatever the investment and economic environment.

Focusing on tax wrappers such as ISAs is a good start, with the benefits amplified even further when you consider all of the ‘controllables’ in unison as part of an overall investment strategy.