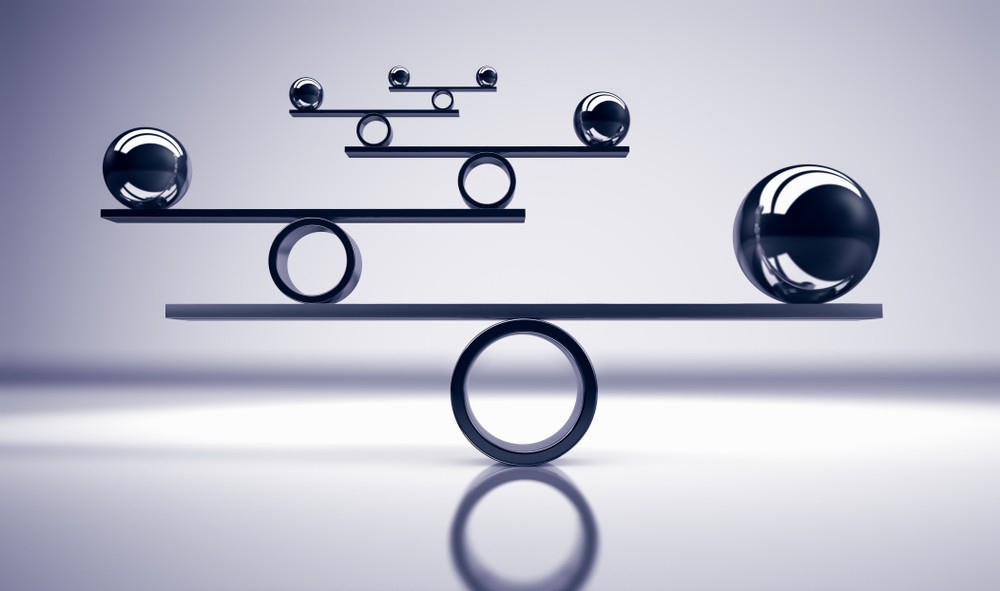 While inflation is still a concern, the underlying environment for investors now is one of relative stability. That said, as previous events have shown, and because the outcome of interconnected factors can be hard to quantify, it is never a time to be complacent.

Over the past month developments in economies, policies, and financial markets have very much been in line with our expectations. So, let’s focus on three areas: first, the broad factors impacting markets; second, the latest economic developments; and third, policy issues.

In our view, there are four key influences driving markets: health, geopolitics, economics, and policy. Health and geopolitics both have the potential to result in extreme outcomes, on the positive or on the negative side. Thankfully, the health issues are turning out to be positive, at the moment, with the vaccine rollout. Meanwhile, geopolitics is currently stable, although it has the potential to become far more important, post the pandemic.

Against this backdrop, therefore, markets are very much focused on economic and policy developments.

Over the last month, recent data has confirmed that:

We can highlight the scale of the economic rebound in the UK by looking at UK GDP. A year ago, the economy almost fell off the edge of a cliff as the pandemic hit. Then, by last summer, there was a rebound and in October, the economy peaked before the second and third lockdowns led to further constraints.

Against the backdrop of vaccinations and unlocking and an easing of government restrictions, the economy is now recovering. Indeed, in April the economy rose 2.3% on the month, led by the service sector. As a result, the economy is now above last October's mini-peak, but is still 3.7% below the level it was at before the pandemic hit.

As you know, we have been very optimistic and upbeat about the likely rebound in the UK and that's proving to be the case with the data, even though the extension of the latest lockdown means that unlocking will not take place until mid-July at the earliest. Despite that, the economy in the UK still looks set to return to its pre-crisis level by this August or September.

Also, over the last month, at a global level, the OECD has become the latest global organisation to announce that it is more optimistic about the global economy – although it has highlighted that the picture varies across its member countries. Last December the OECD thought that the world economy would grow 4.2% this year, now it thinks it will be 5.8%, so a big increase.

Yet it highlighted that some economies, citing South Korea and the US, will be further ahead in their recovery than Europe, while one or two nations, such as Mexico and South Africa are expected to lag. The key message is one we've made before: vaccinations and unlocking will allow the global recovery, but the picture will vary.

– one, even though over the last decade or so inflation has been low, core inflation can be quite volatile. So we shouldn’t panic too much if core inflation picks up as it is at the moment.

A combination of factors has led to this, not just in America but elsewhere – pent-up demand, supply bottlenecks, and retailers raising prices and boosting their margins. Also, on top of this, wages are picking up, in the UK as well as the US, and I think oil prices, which have firmed recently, will remain pretty firm for some considerable time.

So it's no surprise, therefore, that markets are increasingly focused on inflation, but much depends on the outlook for policy.

For the moment, markets are aligning with what central banks are saying, namely that this pickup in inflation will be temporary, and we will not face a significant, longer term rise in inflation. In our view, that's right, but inflation in the next couple of years will still be much higher than it was in the last couple of years ahead of the pandemic. So, some of this inflation will still feed through for some time. The key, though, is what's going to happen on the policy front.

The setting is one where policy stimulus has been significant and justified over the last year against the backdrop of the pandemic. Globally, public debt is at an all-time high and also, central banks worldwide have actually boosted their balance sheets and interest rates are at a very low level.

President Biden outlined at the G7 summit in Cornwall that America is relaxing fiscal policy. Some of that is justified – helping poor people, those hit hard by the pandemic – but the scale of it, maybe, is unnecessary given the extent of the recovery we've already seen in the US. The focus then will be on what happens with monetary policy.

Central banks have eased policy significantly in America, Europe and the UK and, importantly, they are continuing to ease.

In February, the Bank of England was cautious about the economy. They were signalling there could be negative interest rates by the autumn. And then they outlined that they were going to continue with QE (quantitative easing).

Now, almost half a year later, their view of the economy has almost changed 180 degrees, but despite being justifiably more optimistic about the economic outlook in the UK this year, the Bank is still almost on autopilot – printing money, a policy that was appropriate for a very different economic outlook.

We think they should be scaling back on QE, and actually reversing it. So the key issue on this front is to focus on the policy outlook, and that's what markets are likely to do, particularly on the Federal Reserve’s views.

As we’ve said, markets are focused on the broad issues, health, and to a lesser extent geopolitics, but particularly the economic data and policy. The policy environment is heavily influenced by what's happening in the economy, and economic data shows a strong recovery and rising inflationary pressures.

This is why we're very much focused on policy signals from central banks, and that will drive markets in the next few weeks and months.

Markets have really been focused on the interaction of inflation and policy, and so we're thinking about what that means for different asset classes.

Let’s focus on the US, where that tension is really being played out. The chart below shows the interaction between the US consumer price index (broad-based inflation) and also the prevailing yields over 10 years in US Treasury bonds going back to the 1970s. You can see that there's quite a strong relationship between the two data points – when inflation is high, the yields available on Treasuries tend to be high as well. And that makes sense, because investors want to have a little bit more yield to reflect the potential for prices, costs and liabilities to rise in the future.

Clearly, the latest data print, shown as the big light blue dot, is a bit of an outlier. It shows that yields are still low even though inflation has moved up to a more moderate level against this long-term backdrop. The inflation figure recently was definitely surprising relative to recent experience – but you can see it is still really towards the lower end of the experience going back over the very long term.

So why is the bond market suggesting that we are not seeing a regime change in terms of the inflationary environment? There are structural impediments to inflation that we've spoken about a number of times before, but also the uncertainty over the impact of the pandemic, which is still working through.

The intervention of central banks, both in terms of keeping rates low, but also in terms of QE, is extremely important in suppressing bond yields. But we also need to factor in that these US yields – low as they may seem relative to US history – are actually quite attractive to international investors. This in itself reflects the fact that the inflationary environment internationally is quite different from that being seen in the US, as we have mentioned.

Moving onto shorter-term factors, we have previously discussed how important inflationary expectations are in terms of driving actual inflation levels. And when we look at recent indicators, such as the lack of credit expansion in China, which is dampening expectations a little, but also within the US where surveys point to an expectation that future inflation is not going to match up to the spike we've witnessed recently.

These indicators are feeding off the idea that some of the components of recent inflation – such as used cars and housing rental costs – which have been rising in price dramatically this year, are going to prove more temporary than one might imagine.

The Federal Reserve, which is the US Central Bank, meets this week. While it has a key role in looking after the US economy, it also has a big impact in terms of the broader environment for the rest of the world. And when it meets it will not only decide whether current interest rates need to change in the US, it will also update its forecasts of where it sees medium term future interest rates.

Over the past 10 years, there's been a gradual trend downwards. The Federal Reserve has been telling markets that they think long-term interest rates will be lower in the future than historic levels. The market’s job is to try and say whether they are right.

Right now, expectations for higher interest rates that were building in the first part of the year have started to fade. And with interest rates low and expectations for change still low, it's been a very good environment for all asset markets, not just for bonds, which have performed well over the past couple of months, but also higher risk assets.

While this is not a situation where you want to be complacent, for now, markets are quite relaxed about the broader environment for asset class performance.

If you do have any questions, please get in touch.