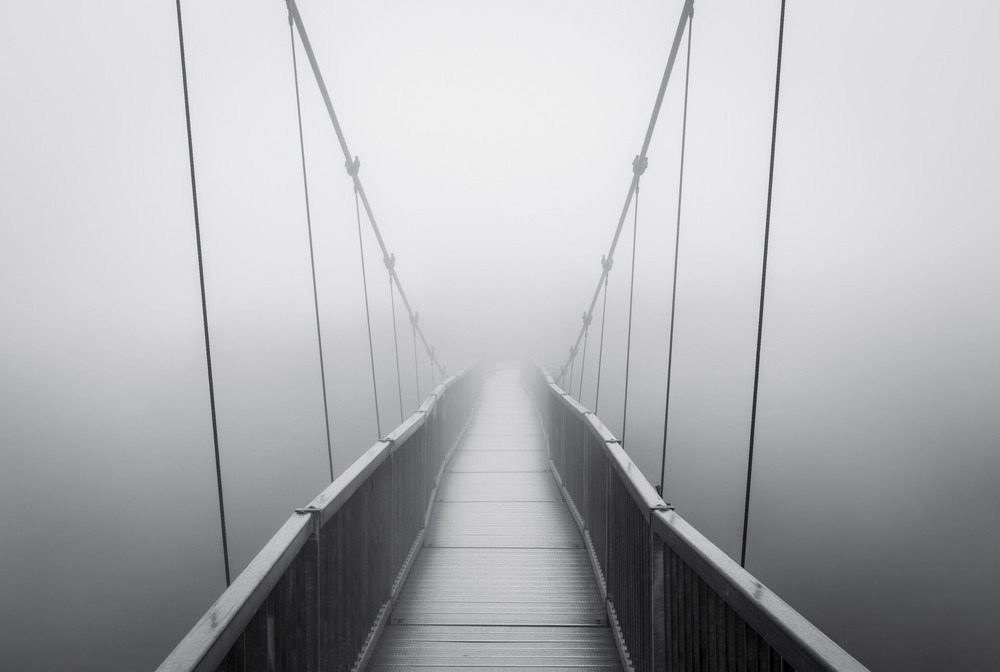 Managing investments during a conflict

The situation in Ukraine is obviously very troubling for its people and neighbours and those worried about the wider implications. Here we try and put the impact of the conflict into context for investors.

One of the major factors affecting markets now is uncertainty – over how bad the conflict might get, when could it end, about the regional and global economic affects, what higher priced oil and commodities mean for inflation, what are the range of responses for western countries, and more.

There are so many unknowns, and so many potentially inter-related consequences. It is hard to imagine much clarity soon. Our chief economic strategist, Gerard Lyons, has this week analysed the possible impact of the economic and financial consequences of the war in Ukraine, assessing such factors as stagflation, energy prices, and the impact on policy and of sanctions.

We have also written an article recently about why investors should plan for multiple scenarios and prepare resilient portfolios – again reiterating the importance of taking a long-term approach and of not over-reacting to events, however disconcerting they may be.

Our Russian exposure in portfolios

In other blog posts we have covered the economic and market impact of the terrible events that we’re seeing, but here we touch upon the impact on the current exposure to Russian assets we own in Netwealth portfolios.

Firstly, all direct exposure to Russian assets comes via two ETFs. Within equities Russia forms a small part of the MSCI Emerging Market Index, while within fixed income the JPM Emerging Market Bond Index also had a small allocation to Russia.

While our exposure to Russia is a small component of only these two ETFs, this note from index provider MSCI also details how Russia’s role in emerging markets has itself diminished.

We can explore further and show how our seven portfolios are affected by direct exposure to Russian assets, due to the modest allocation to these particular ETFs within our diversified portfolios. The resulting allocations are quite similar across EUR and USD portfolios, but here we focus on the GBP range:

Remember though, that these are the direct exposures. Several other companies that we hold within portfolios will be exposed due to the international nature of their businesses. As an example, UK oil giant BP suffered a hit to its balance sheet from exiting from its Russian subsidiary.

As the conflict has continued, geographic proximity has also had a clear impact on relative market performance. Reasonably, the US is seen as more insulated economically from the conflict than Europe.

On 3rd March MSCI announced that the MSCI Russia Indices will be reclassified from Emerging Markets to Standalone Markets status. The reclassification decision will be implemented in one step across all MSCI indices, including standard, custom and derived indices, at a price that is effectively zero, from the close of 9th March, 2022.

American bank J.P. Morgan has begun a consultation with investors as to whether to exclude Russian bonds. If this is voted ahead, this will likely happen at the end of March or April. New securities from sanctioned entities will also not be included in any J.P. Morgan emerging market bond indices.

It seems evident, therefore, that our muted direct exposure to Russian securities is likely to reduce further as allocations are removed from indices that we track.

Nevertheless, we continue to focus our attention on the broader macroeconomic, political and policy impacts on our portfolios. These are much more likely to have a profound impact on portfolio returns, than the direct exposures we outline above.

Markets typically bounce back after conflicts

While it may provide little immediate comfort, we have noted many times that investments usually recover after market disruption, including pandemics and conflict. A Sunday Times piece (behind firewall) recently highlighted how the US S&P 500 index responded after several dramatic events. It found that while stocks initially fell – after the Cuban missile crisis, Iraq wars one and two and the 9/11 attacks – after six months they had recovered healthily.

It is far from clear what will happen in this instance, but evidence shows that it pays to be patient – and that the negative impacts of events or news usually recede over time.