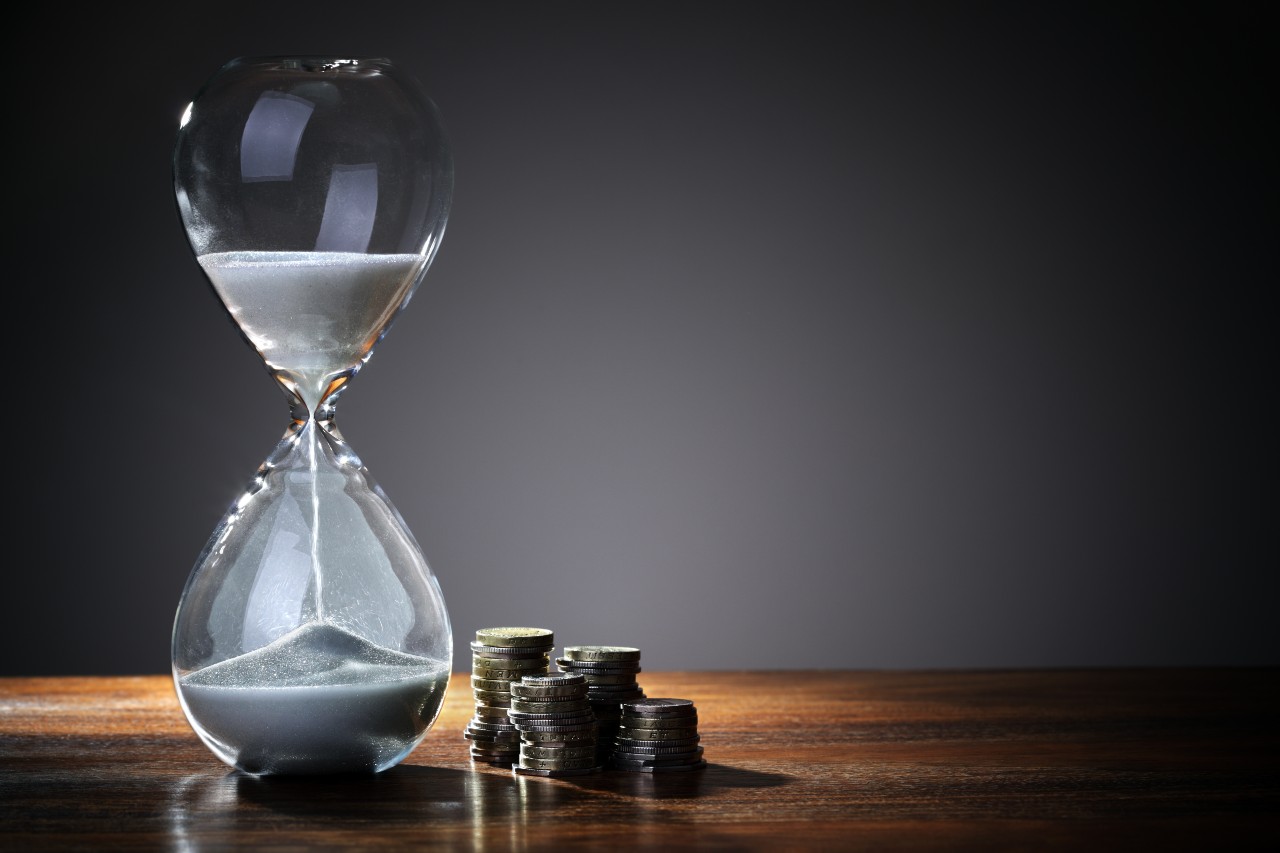 Preparing for a recession – does market timing work?

During periods of recession, it is not uncommon for investors to suffer losses in their investment portfolios. If a recession were to unfold next year, it would be broadly predicted and not catch many people by surprise. Rising interest rates, sky high energy prices and inverted yield curves in the bond market are all signs that make investors nervous that a recession is looming.

In a 1966 Newsweek article, the eminent economist US Paul Samuelson famously quipped that the stock market had predicted nine of the past five recessions. It’s a remark that is often repeated to deride the powers of the stock market to predict the path of the economy.

Bond market results differ from the stock market. There is much academic research which backs up the shape of the yield curve being a good predictor of future economic activity. An inverted yield curve means it costs borrowers more to borrow in the short term than in the long term.

Shorter-term yields tend to represent what investors believe will happen to central bank policies in the near future. Longer-dated yields reflect term premia. Term premia is the compensation investors receive for bearing the risk that interest rates change over the life of the bond. It reflects the outlook for inflation and economic growth over the requisite term. If long-term yields are low, investors’ expectations of economic growth and inflation are also low.

The graph below shows the slope of the US treasury yield curve between the 2-year and 10-year tenors. It also shows the periods when the US has entered recession, highlighted in grey. As you can see, the dark blue line clearly moves into negative territory before the onset of a recession in the early 90s, the early 2000s and in the noughties before the global financial crisis.

The question is then, how can I prepare my portfolio for the possibility of a recession that the current shape of the yield curve suggests?

Predicting how stock markets react when the yield curve inverts is a hard task. Using the graph below, you can see how the S&P 500 index has performed in the subsequent two years following at least a 10-day period of yield curve inversion in the US. The S&P 500 total return is negative on only two of the six occasions.

For example, in February 2006, the US yield curve became inverted. In the subsequent year, the S&P 500 returned +14.52%. The yield curve then became upward sloping in June 2007, before the onset of the global financial crisis. If you had tried to time the market recession in this instance by selling equities in February 2006 and bought them back in June 2007, before the global financial crisis, you would have suffered a very bad outcome.

The lesson: history shows that timing the market is a very difficult task.

Analysing the impact of staggering

Staggering your investments is one method that is commonplace among investors. For example, if you had £100,000 to invest, investing £25,000 at the start of each quarter spreads your entry point to the market over the course of a year. This process is known as dollar cost averaging (or pound cost averaging). But how effective is it as an investment strategy?

The passive investment giant Vanguard wrote a paper in 2012 titled “Dollar cost averaging just means taking risk later”. The paper looked into the outcomes of investing via a lump sum versus staggering your investments across a number of regions and time-periods spanning from 1926 to 2011. They found across stocks, bonds and a 60/40 stocks to bonds multi-asset portfolio, that investing via a lump sum provided a favourable outcome around two thirds of the time.

Further, analysis we conducted across the returns of Netwealth portfolios reached almost identical conclusions when looking across the full spectrum of sterling denominated portfolios over the period 1997 to 2021. Allocations pre-2016 were backfilled to 1997 reflecting our model portfolios in 2016.

Taking Netwealth Risk Level 4, if an investor had the choice between investing £25k at the start of each quarter in four instalments versus investing £100k as a lump sum for two years (with a starting date of the first day of any month from 1997 to 2019), 9 of the top 10 worst outcomes would have been as a result of choosing the dollar cost averaging option.

Uncertainty sometimes requires investors to act to reduce risk. That is what we have done recently in our Risk Level 3-7 portfolios by reducing our exposure to equities and raising exposure to high yield corporate bonds. We believe companies will find it challenging to meet or exceed analysts’ earnings forecasts at their current levels given the macro backdrop.

This, combined with various indicators highlighting the tightening of liquidity within financial markets, prompted us to move a portion of our exposure to companies from equities into higher yielding bonds.

We haven’t owned high yield corporate bonds in portfolios since August 2017 as we didn’t believe the yield on offer was sufficient compensation for their inherent risks compared with other potential investments. However, the asset class currently yields in the region of 9%, which we believe offers a buffer of support if market conditions deteriorate from here, especially on a relative basis versus equities.

The investment team at Netwealth invests with a long-term approach, but also keeps in mind short-term risks and acts to mitigate these risks in the best interests of our clients. We have monthly investment committees where, in addition to an assessment of portfolio performance, we analyse and debate the macro outlook, discuss inherent risks to portfolio performance, and assess how we can make changes to address those risks.

When constructing your investment plan, you should consider your desired outcome, your investment timeframe, and your appetite and ability to take on risk. Once your plan is in place, we believe, and the evidence shows, that despite the troubling backdrop of a recession or other worrying events, you should stay on your charted course.

If you would like us to help you, please get in touch.