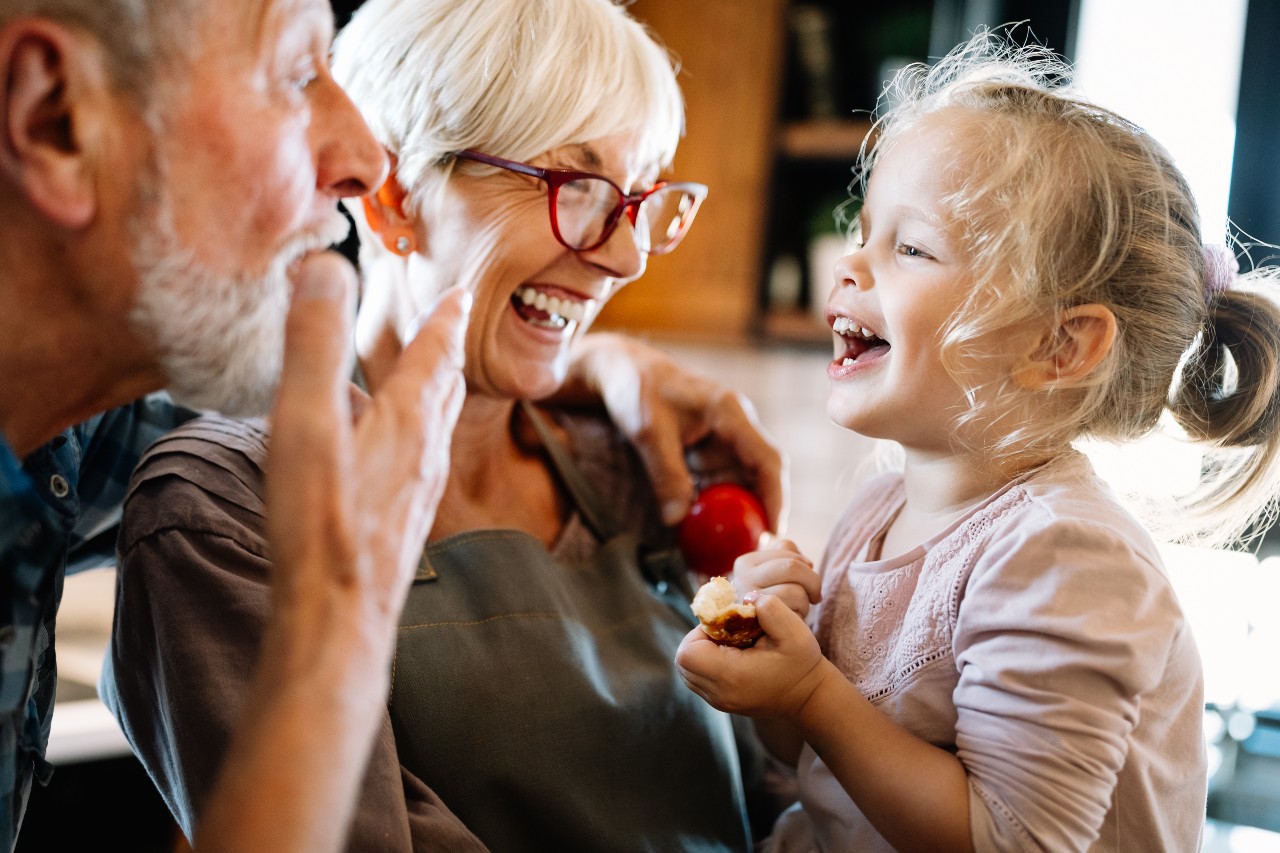 “What I wish I’d known” – lessons from retirees about retirement

The importance of planning ahead effectively may seem obvious and often overstated. However, as our latest research findings show – with vital lessons from retirees about retirement – it’s all too easy to regret not taking certain actions, or to not be sufficiently prepared. But there are things you can do to tip the balance in your favour.

It’s impossible to predict financial outcomes with absolute clarity, and everyone’s situation is highly individual, but our research – conducted by specialist pollster Censuswide* – shows consistent similarities in how retirees feel about their own circumstances.

Among the main findings:

Regret is a common experience

Key lessons include underestimating life expectancy, lack of resources to pay for later life care costs and regretting not working with a professional in a string of findings that highlight significant concerns around preparations for later life.

Our findings show that those aged 75+ expressed greater anxiety about their financial security compared to those aged 65-74, suggesting retirees reach a turning point where they realise they are not as prepared for later life as they had hoped.

One in four retirees aged 75+ underestimated how long they would be retired for and did not feel financially prepared as a result, compared to just 16% of those aged 65-74. Over two fifths (43%) of the older generation wished they had better accounted for later life care costs compared to less than a quarter (23%) of those in the younger age bracket.

Older retirees were also more likely to regret not having their retirement plan take both their needs and those of their family into consideration compared to younger retirees (40% vs. 21%).

Notably, regrets of not working with an adviser rise as people get older. A quarter of those aged 75+ wished they had worked with an adviser to help them prepare for retirement compared to just 13% of 65-74-year-olds.

These generational differences demonstrate the regret and increased anxiety that creeps in as people progress through retirement, highlighting concerns about their preparedness for the latter phase of their lives.

Netwealth CEO, Charlotte Ransom, says: “As life expectancy increases, the need for thorough and flexible retirement planning becomes all the more vital. The regrets expressed by those aged 75+ highlight that often we are not sufficiently prepared for retirement and unfortunately may not realise this until it is too late.”

Pre-retirees may ignore the warnings

Despite the concerns expressed by those aged 75+, pre-retirees aged 45-64 seem likely to make the same mistakes.

Only 50% have a clear idea of how much money they need to live comfortably in retirement and have a plan in place to achieve this, while just over a third (35%) have created a will and shared their plans with loved ones.

Even more worryingly, only 21% are currently working with an adviser to prepare for retirement and just 16% intend to start doing so within the next 12 months.

“The lack of concern demonstrated by those in pre-retirement suggests they are sleepwalking into the same predicament,” says Charlotte Ransom. “They will be faced with a series of shocks over the years to come, particularly given the more challenging investing backdrop that we are likely to see for the foreseeable future.”

Suggestions for a better retirement outcome

Putting their regrets to one side, retirees shared their top tips to achieving a ‘successful’ retirement, balancing health and happiness with the financial elements and highlighting the importance of taking a holistic approach to retirement planning.

“Retirement is an exciting phase of life, marked by increased freedom and the ability to pursue our passions and take on new challenges. However, in order to achieve a happy, successful retirement, we must prepare ahead of time,” says Charlotte Ransom.

“Work with a financial planner early on to identify the type of retirement you want and the steps you need to take to get there, use online planning tools to help bring your plans to life, and ensure you take a holistic approach centred on your goals and ambitions for this phase of life, rather than focusing solely on investment returns which may or may not be achieved.”

In addition to working with a financial adviser, making use of retirement planning tools online can help to visualise the different financial variables for a healthy retirement. We offer a free retirement planner tool to all registered users – check it out here – and if you have any questions you can talk to one of our advisers whenever it suits you.