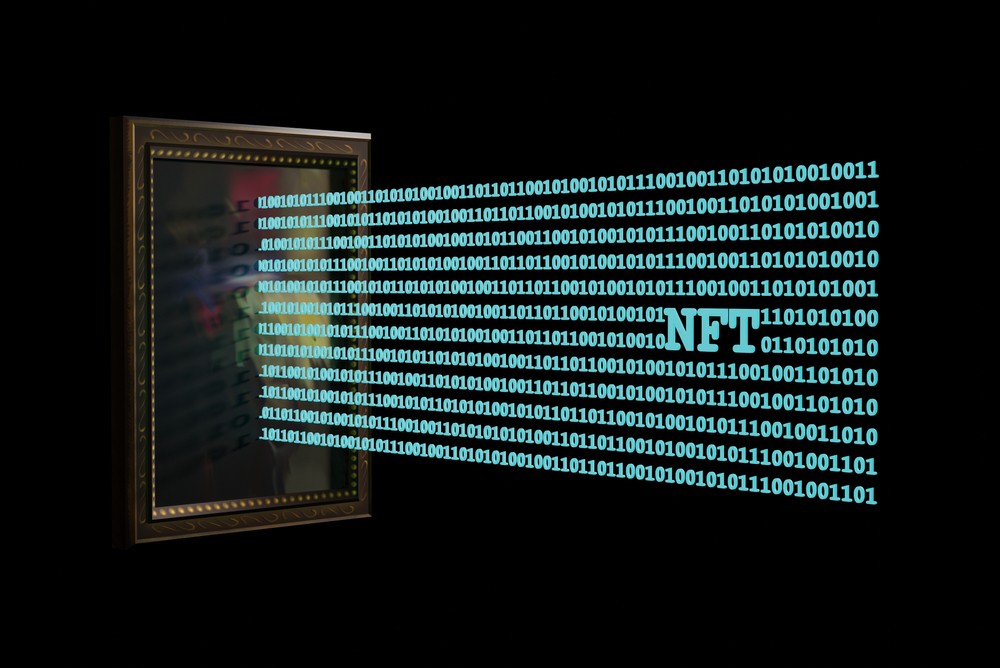 What should you do with mania money?

While much investment behaviour over the past year hasn’t diverged from the norm (markets have gone up and down as usual), there have been striking changes at the fringes. Notably, the appetite for various investment ‘manias’ has soared – but is it right to dismiss them all out of hand, or is there a way for serious investors to take part in some of these spicier ventures?

What are these manias?

The surge of Bitcoin and other cryptocurrencies has been extensively reported, as has the social media-fuelled ascent and retreat of companies like GameStop and cannabis stocks. Yet the range of assets (a term we can sometimes apply loosely) that speculators and investors have gravitated to is quite astonishing.

Consider non-fungible tokens (NFTs) – digital tokens which are used as a way of verifying the authenticity of collectibles. Their use, and value, has rocketed recently, especially in relation to digital art. An animated NFT GIF of a flying cat sold for around $580,000 in February, then on 11 March a digital artist named Beeple sold a piece through Christie’s for $69.3m – moves which could disrupt how all art is evaluated and sold in future.

It’s not only the digital domain that is seeing collectible price action soaring: a distinctive pair of Air Jordans comes with a price tag of $700,000 on auction site Vincent. A trading card featuring multiple Super Bowl winner Tom Brady fetched $1.3m in March, more than double what a similar card received in January.

As if to exemplify the mood, Coinbase (founded 2012), an exchange for cryptocurrencies, listed directly on the Nasdaq index on 14 April and ended its first day’s trading valued at over $85 billion – more than companies such as General Motors, Kraft-Heinz and Twitter.

So while it is clear that manias are evident, what is driving them?

When The Sunday Times’s art critic Waldemar Januszczak recently attributed the sugar rush of the NFT frenzy to “Geeks, stuck in dark man-caves during the lockdown, have been falling over themselves to outbid each other”, he speaks to one of the potential factors compounding the surge: people with too much time on their hands.

Yet there are often many reasons for asset prices to become over-excited and sometimes a confluence of events and factors come into play.

Many people who are inclined to invest currently have more money. Because they have commuted far less (if at all), and not eaten out or holidayed as much, high income earners are more likely to have increased their savings during Covid, according to the Bank of England.

In the US, many recipients of government stimulus cheques invested the proceeds and because the return from conventional assets (apart from tech stocks) for much of last year was fairly muted, they often sought out more adventurous opportunities.

It’s true, too, that while countless people have lost money, many have made considerable fortunes from speculating on cryptocurrencies (with up to 100,000 crypto millionaires according to this CBS report), thereby creating more liquidity for further speculation.

Adding momentum to much of this activity above is also likely to be the fear of missing out, a topic we explored in more detail here.

How can serious investors dip in?

First of all, we don’t recommend that investors dabble in areas in which they know little. We can also emphatically state that we will not be investing in NFTs or sneakers on behalf of our clients.

But because individuals are free to do with their money as they please, it is only realistic that some will want to explore a variety of emerging and daring opportunities.

That being the case, we are sharing what we call the Three Pot Theory™ to help investors visualise how their assets can be apportioned. 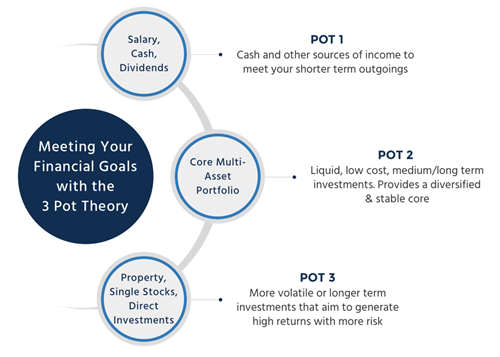 We often talk about the Three Pot Theory in reference to Pot 2, because that is where we at Netwealth can help the most, by providing an effective home for your ‘sleep well’ money, such as your long-term investments and pension. Pot 1 is where your day-to-day expenses and emergency funds can be covered.

Pot 3 has traditionally been the home for more risky or less liquid investments such as single stocks and property, or for passion projects such as art and other collectibles. So it is really the ideal place to think about the capital you might sink into assets such as cryptocurrencies and collectibles such as digital art.

We have no idea whether NFTs will be a durable asset, yet the nature of what is considered collectible will certainly evolve. When it comes to evaluating the footwear market, however, you may have to seek very specific advice.

Meanwhile, if you need to talk about your long-term investments – to help ensure you sleep well – please get in touch with us.