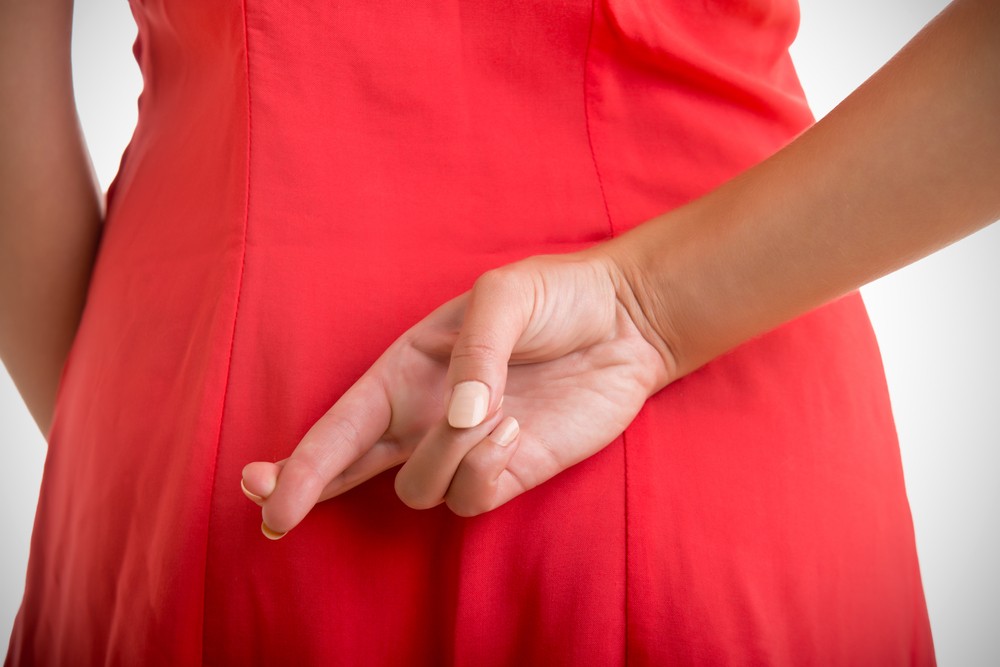 Why it’s worth challenging your beliefs when investing

The placebo effect is well known in the field of medicine – it works on the principle of belief without any rational or scientific reason why it should affect an outcome. But belief, in itself, is very powerful and its effects are also evident in investing. We should therefore be careful our strategy is not led by belief alone.

How belief can hinder our behaviour

While inertia is often a characteristic when investing, so is our tendency to feel we should be doing something. We believe taking action is the right course.

For example, when certain assets or market sectors seem to be outperforming, we might want to dive in without examining the fundamentals for fear of missing out. The FOMO effect can be very potent, as we show here, but we should recognise it can cause us to make irrational decisions.

The failure to assess an opportunity clearly is also evident with overconfident investors. This is not unusual: many studies have shown that overconfidence – an excessive belief in our own abilities – is widespread. We explore how much the effect of this bias can cost us and show why the Nobel prize-winning psychologist Daniel Kahneman called overconfidence “the most significant of the cognitive biases”.

A company’s belief is driven by individual and collective action

Companies that provide investment services can also be influenced by an excess of faith in their ability. Active fund managers, for example, typically express the conviction they have the skills and judgement to outperform the wider market. Investors ‘pay’ them for this belief, and hope they can deliver on their promises.

Yet time and time again this belief is not rewarded: over the long term, but also during turbulent times when active managers may be expected to thrive amid the disruption. A MorningStar study in 2021 highlighted the difficulty for active managers.

They stated that, “Active fund managers failed to use 2020’s stock market volatility to their advantage” and further highlighted even worse figures over the long term “with just 25% of active funds doing better than their tracker counterparts over 10 years.”

We have seen this pattern repeated again in the volatile first three months of 2022, as the average manager has underperformed passive options in 4 out of 5 of the key equity market regions we focus on. This increases to 5 out of 5 if one looks at the past 12 months.[1]

And good luck in singling out the ones who do outperform.

At Netwealth we also examined this persistent shortfall by active managers, finding that during three downturns active managers failed to outperform. We summarised with two main contentions: that the best active managers can add value, but (i) picking the managers who will outperform is notoriously difficult, and (ii) that consistency of fund outperformance after fees and costs is rare.

Time to reassess your beliefs?

Not everyone will be aware of the effect of costs on long-term performance, but what accounts for the durability of such relationships when investors know they are getting a raw deal?

The Financial Times – citing Netwealth research – aimed to get to the bottom of why British investors are unlikely to break up with their wealth managers. They reported that 40% of those surveyed said exit fees were the reason they were reluctant to change provider, yet the level of fees charged was also the top reason cited for wanting to make a switch to a new, lower cost provider.

Our CEO, Charlotte Ransom, was quoted extensively in the FT article, and said the “extraordinary level of sameness across the industry” meant that firms historically displayed little differentiation in fees or products, which provided little incentive for consumers to make a change.

This has been challenged in recent years by better technology, lower costs and increased transparency. Today, she said, there was more choice: “You simply can’t afford to stay in a stale relationship.”

We hope this article highlights that an abundance of belief in your own abilities, or in those who may not deserve it, can prove to be very detrimental to your long-term financial outcome. If you would like to make a change for the better – where belief is countered by the rigour of a strategic and adaptive long-term approach – please get in touch.